Buhinga school started life in 1963 as a school for Asians who, as the mercantile class in Fort Portal, represented a relatively affluent portion of society in Uganda at that time. As a result the school was adequately funded and enjoyed a brief period of sustained investment. However, all this came to an end in 1971 when Idi Amin came to power and expelled many Asians from the country. Funding from both the government and private donors quickly dried up and, unsurprisingly, the school began to suffer.

Fortunately the rule of Idi Amin ended in 1978, but the chronic underfunding of Buhinga (and indeed other schools in Uganda) continues to this day. De-prioritising education was a characteristic shown by successive governments and for many years educational establishments, nationally, simply went downhill. Buhinga School was no exception. The school, originally built to house 180 children, now caters for 1600 local pupils with little extra space to house them. There are also 40 teachers that live and work in the school, many of them with their families. 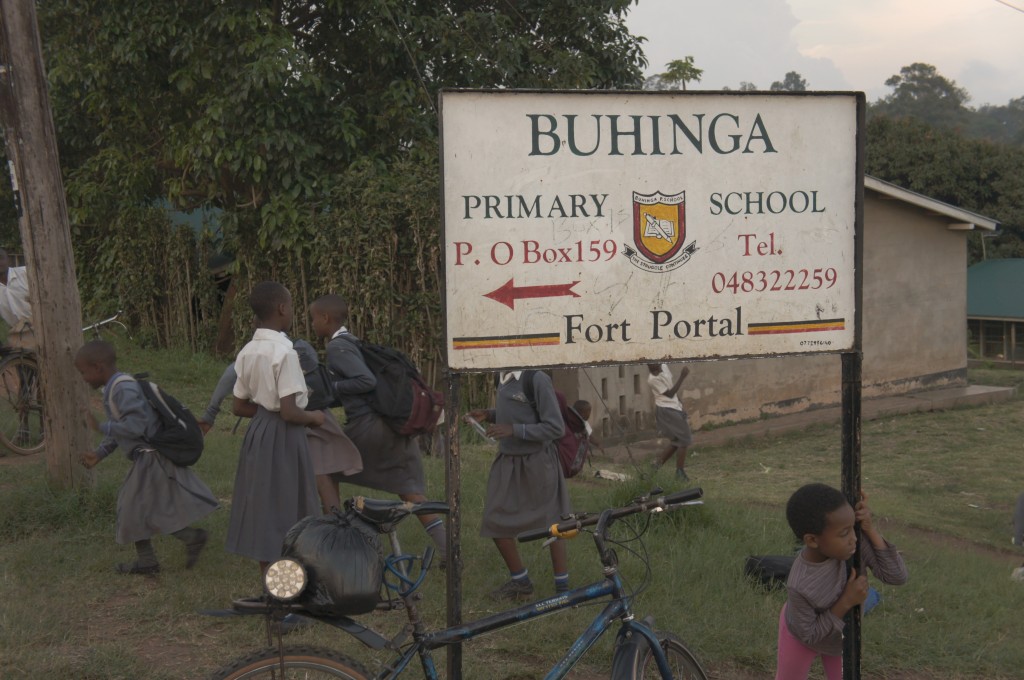