I can honestly say it was the most difficult but inspiring challenge I’ve ever been part of, and your messages of support played a massive part in helping us get over the finishing line in one piece (just!)

To top it off, through your generosity I also managed to smash my fundraising target, and collectively we’ve raised nearly £5,000 which will all go directly towards the charity, changing lives for the better. Truly humbling!

Thanks to all who donated and wishing you all a great weekend! 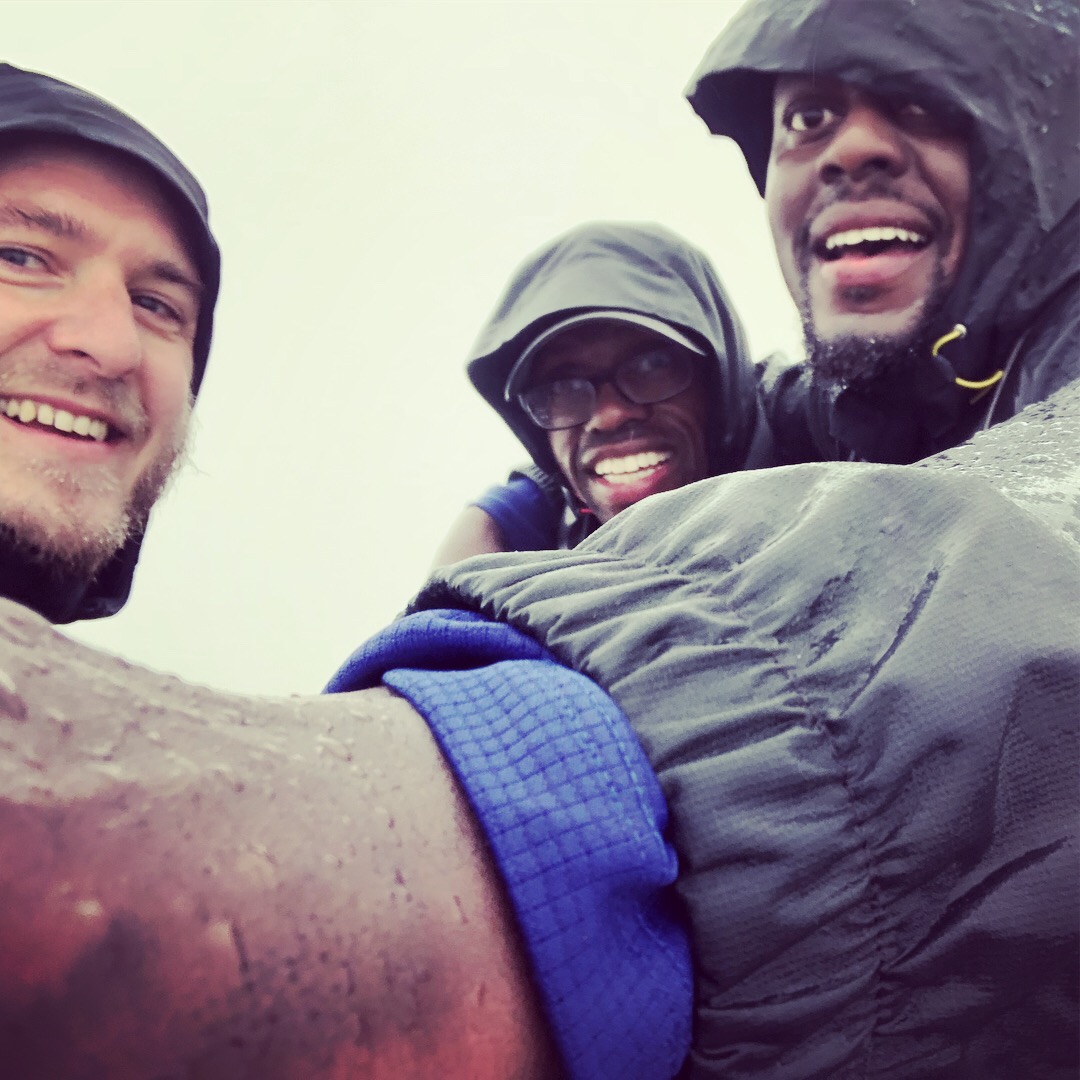 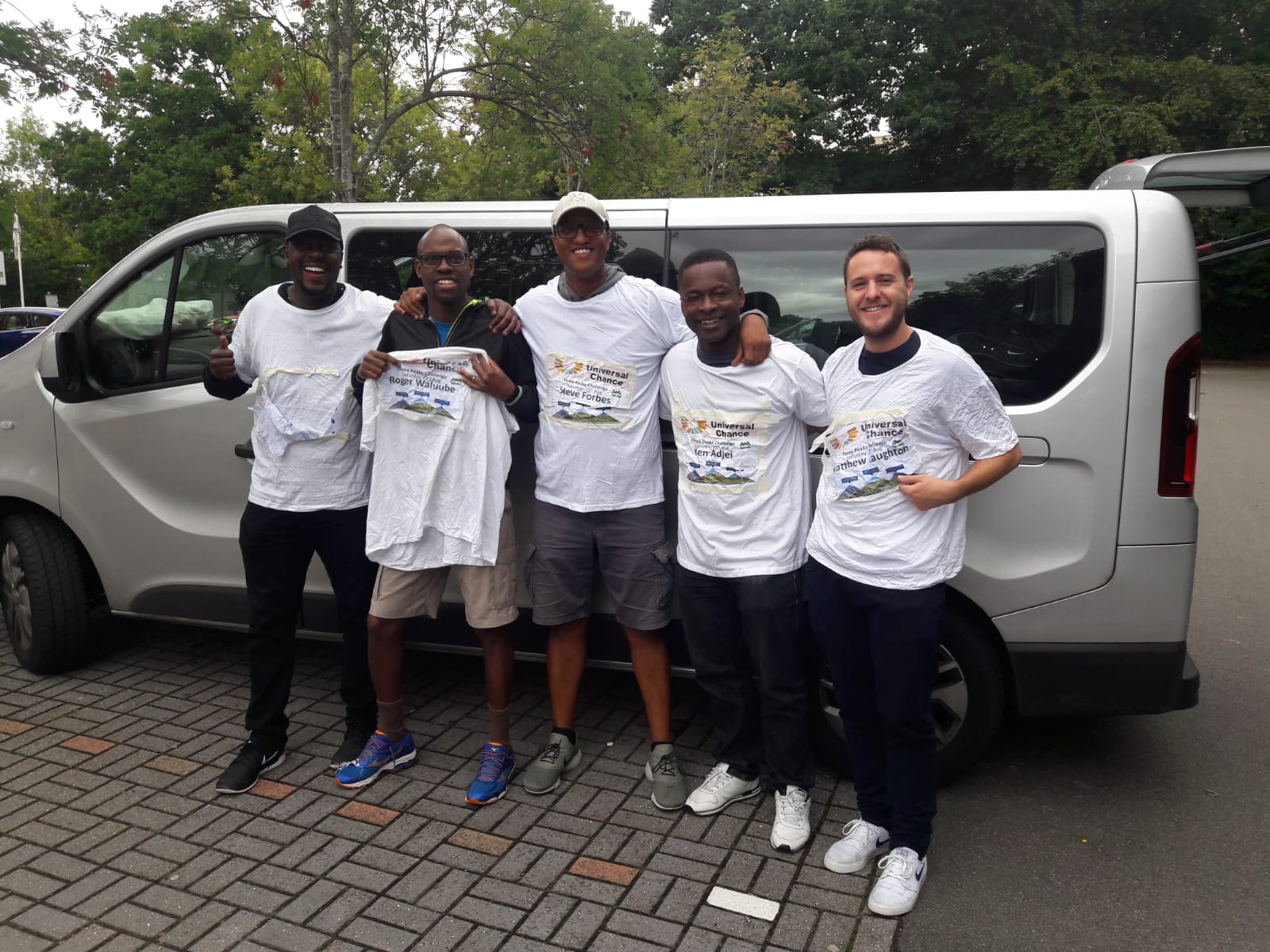 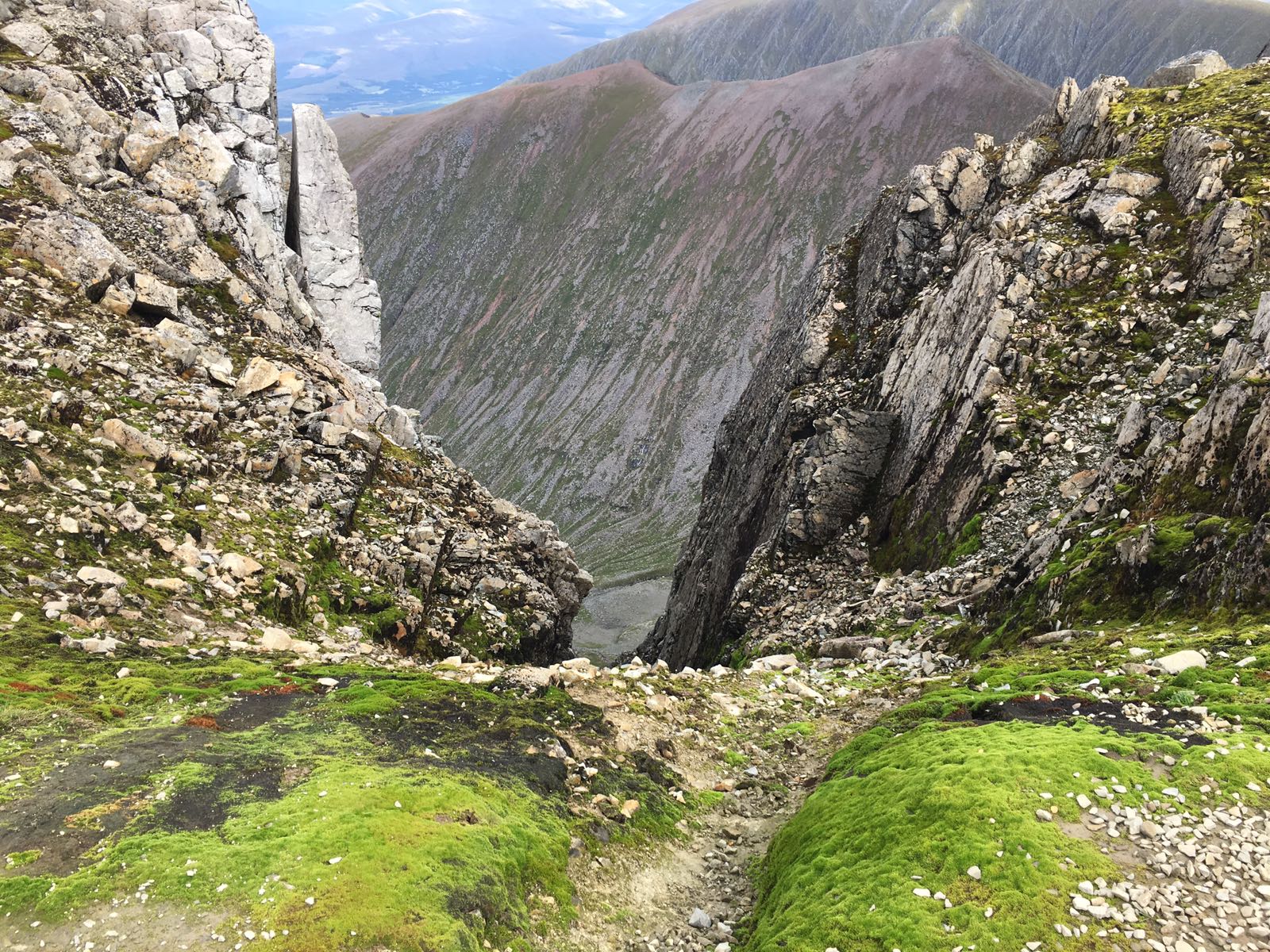 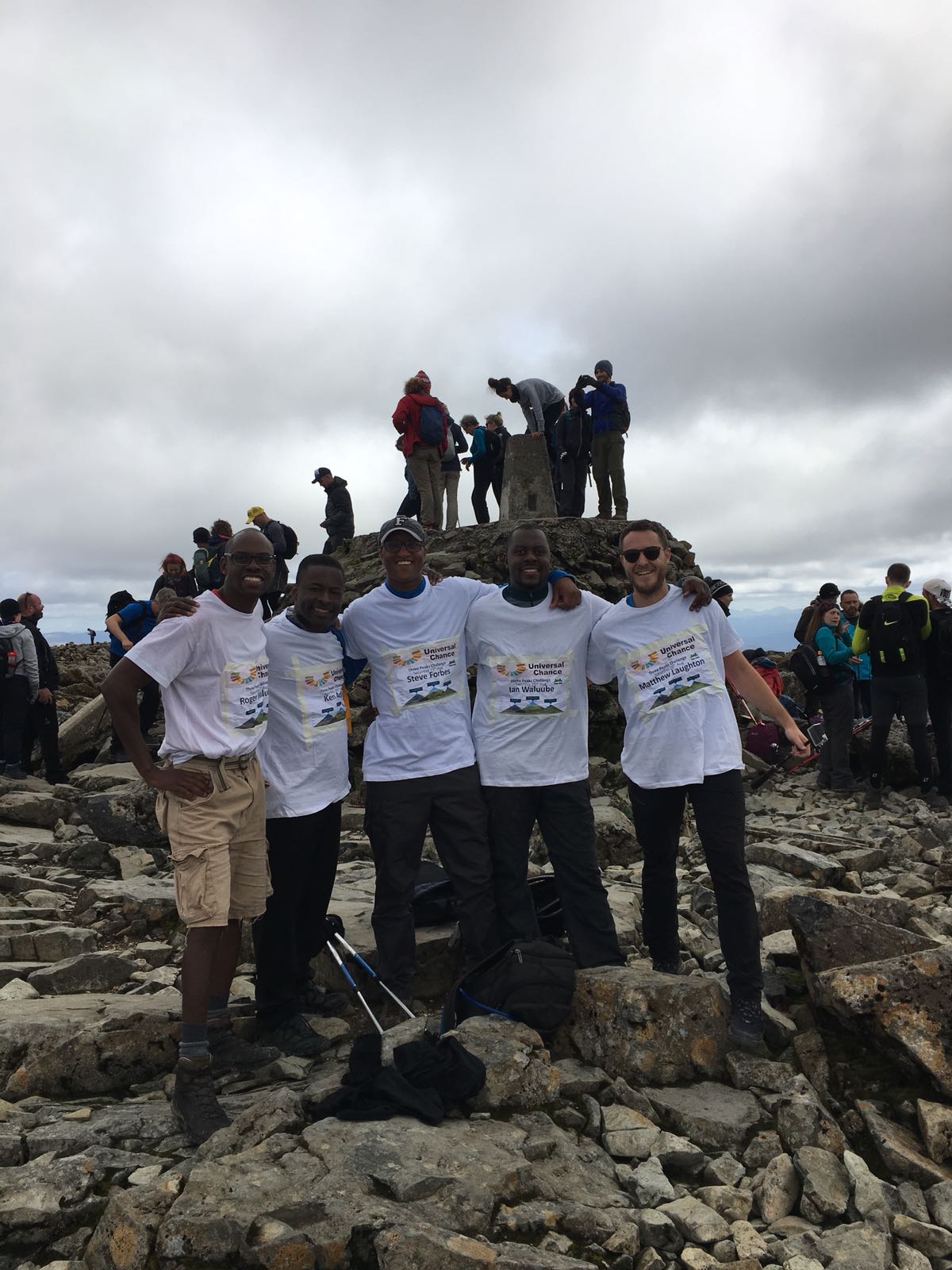 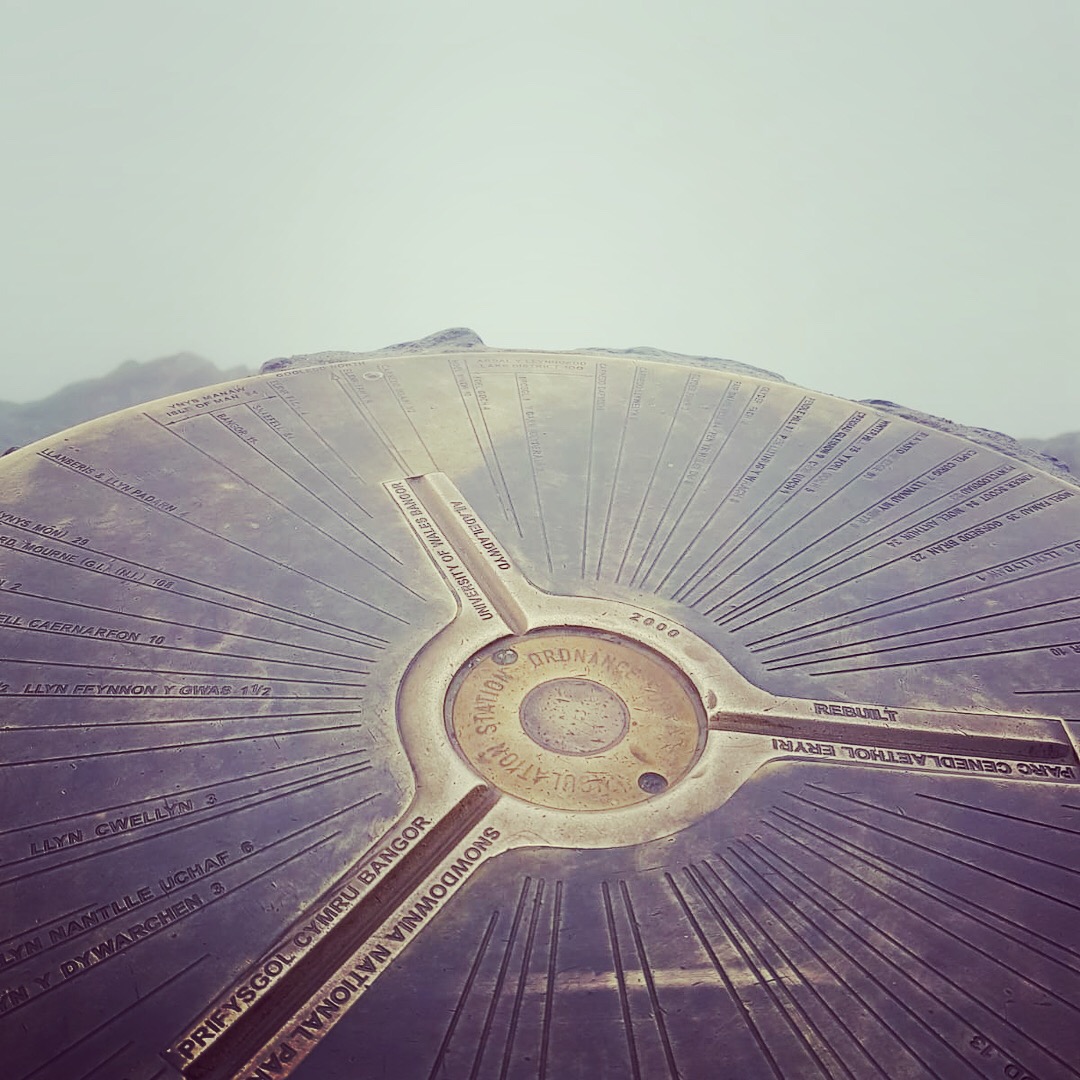 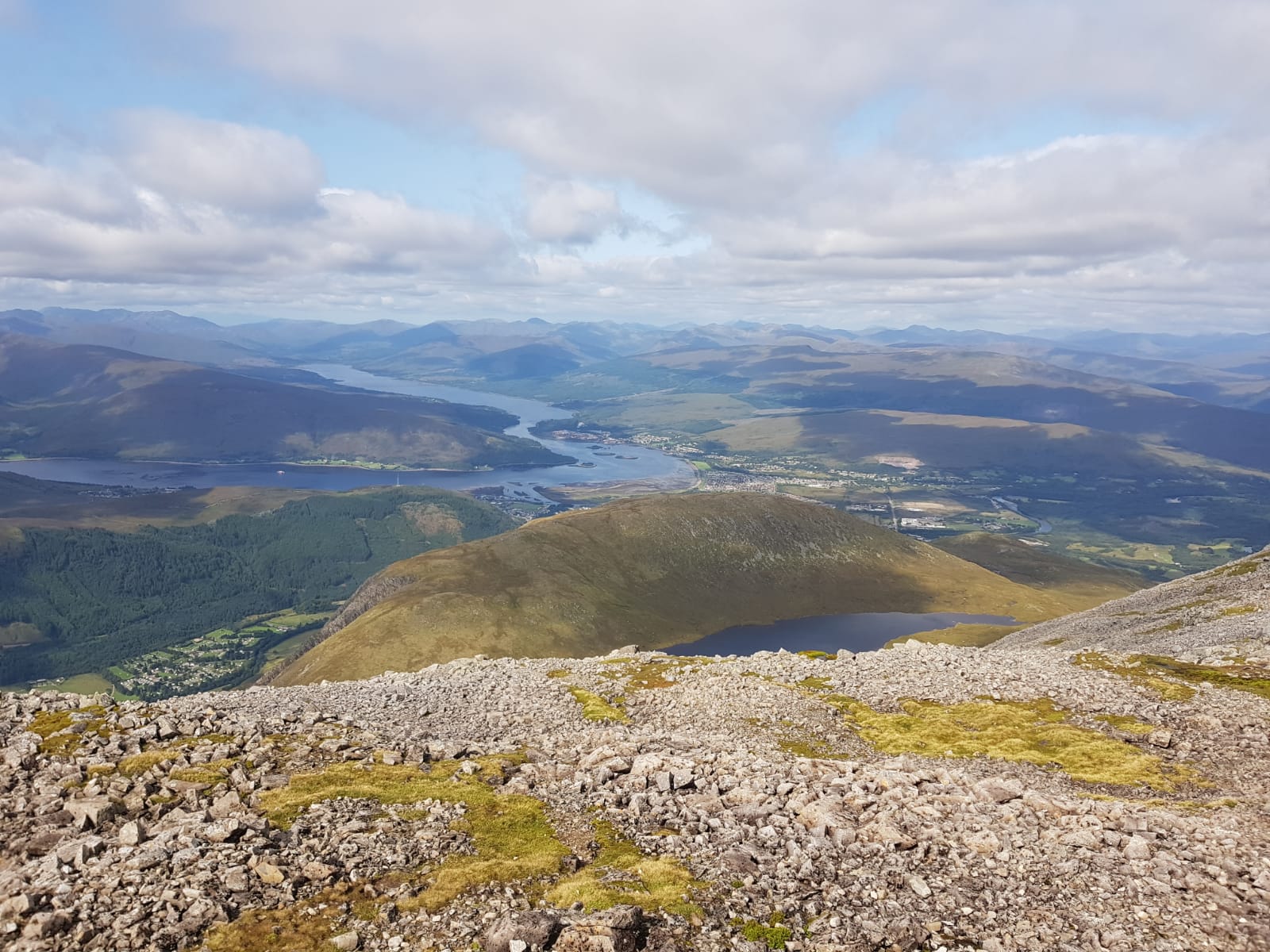 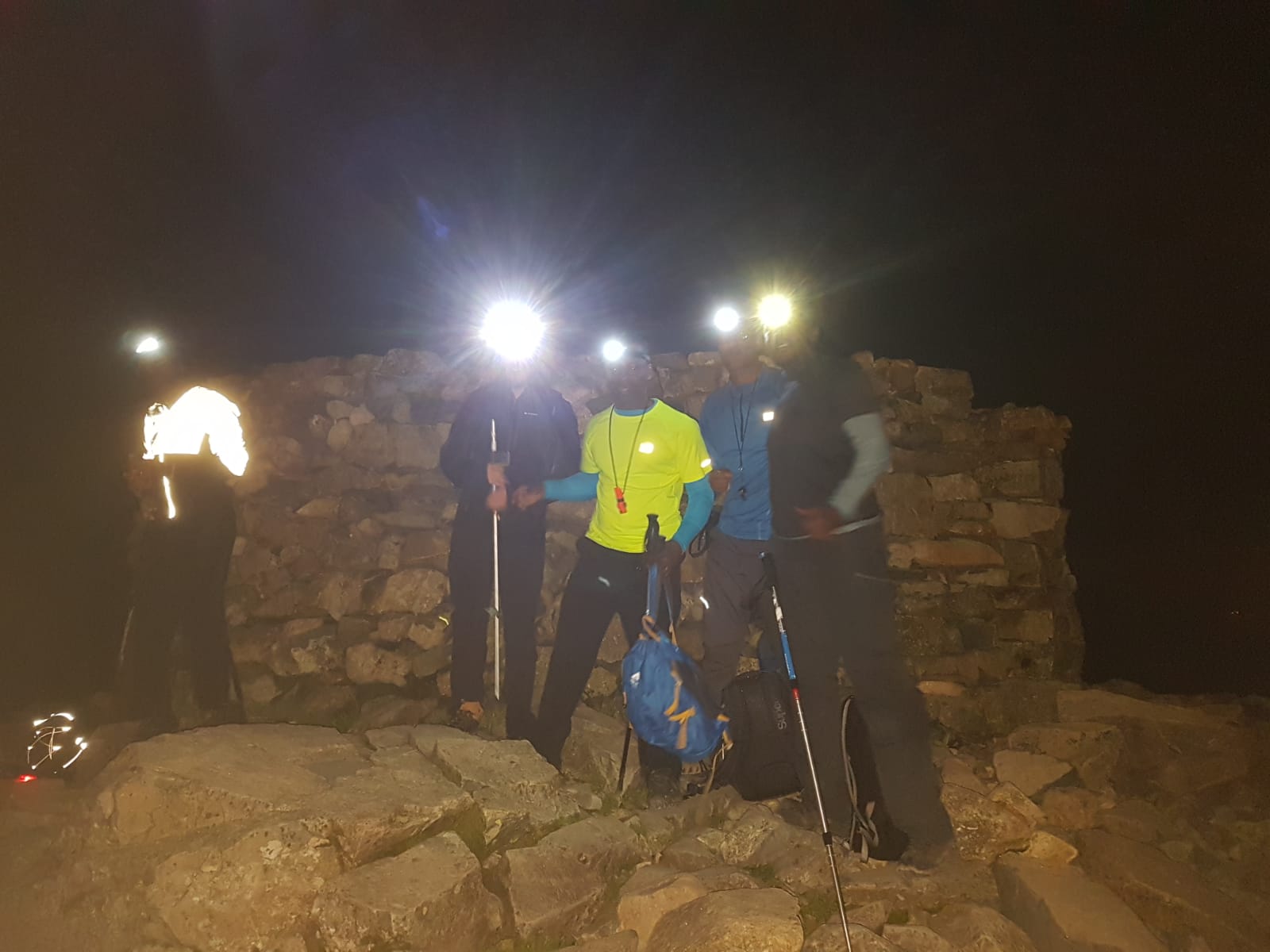 The journey to Scotland was painfully slow having left London at 9am and arriving in Fort William at 1am!

Ben Nevis: wonderful weather and everyone enjoyed the 15km hike except for me… who after 1hour lost my breath and had to do some serious soul searching in order to continue.  After a short break and a change of kit I soldiered on and we ended up finishing well within 5 hours.

Scafell Pike: We met our guide Andy at 9pm and set off in the dark with head torches. A blazing pace got us all warmed up but within minutes it was pure agony for me as I was nursing two twisted ankles sustained on route down Nevis.  Extreme cold at the top meant we could only stop for a quick photo opportunity before making our way down briskly. On route down, whilst crossing the stream one of the team (Steve) knee went very badly making for a slower than expected decent but great will power was shown by all to still finish within a respectable 4hrs 20 mins.

Snowden: We arrived still with a chance of completing the challenge under 24 hours. However this quickly went out the window when we took the wrong route and lost c.50 mins! Tiredness and over enthusiasm combined, and supposedly the easiest mountain of the three, it turned out to be by far the hardest with severe rain, hail, gale force winds and injuries hampering our progress.

However, again, sheer will power pushed us to the top in roughly 3hrs 30. The conditions forced a quick decent, but due to injuries Steve and I opted to take the train down rather than risk further damage and safety , so left the others to descend.

The feeling of completion was short lived, when we realised no trains were running and signs of hypothermia were beginning to show. So rather than freeze to death we decided to try descend down in considerable pain,  one with one leg and the other with no walking poles!

Somehow, and I still haven’t worked out how, we made it to the bottom very battered and bruised but with sheer delight that we had achieved the 3 peaks against all odds and most importantly alive!